What is the Texas Women's Justice Coalition? 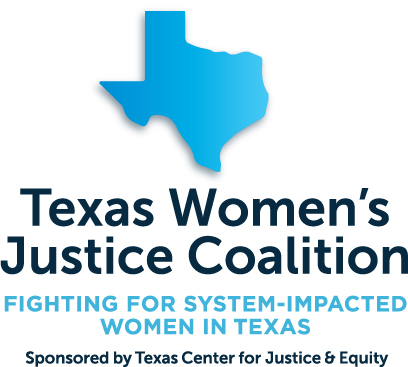 The Texas Women’s Justice Coalition was created in 2018 in response to an increase in women’s incarceration and the unique needs of women in the criminal legal system.

Our founders include the Texas Center for Justice and Equity (TCJE), Brittany Barnett (Girls Embracing Mothers), and Lauren Johnson (ACLU of Texas).

We are a group of formerly incarcerated women, advocates, and service providers. We are working to create change for incarcerated and returning women in our local areas, and we advocate together for state-level policy reforms at the Texas Capitol. 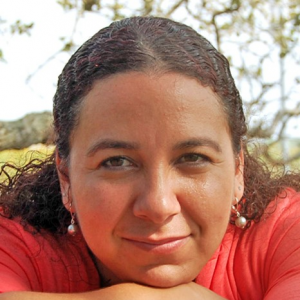 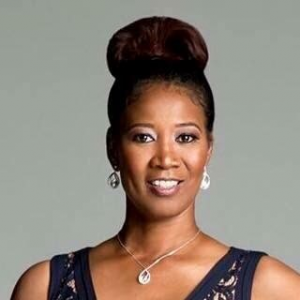 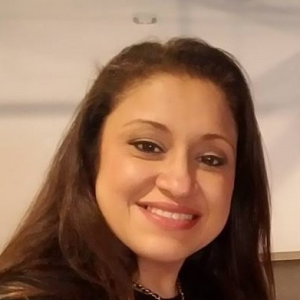 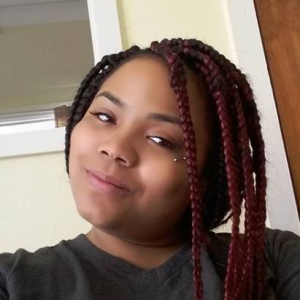 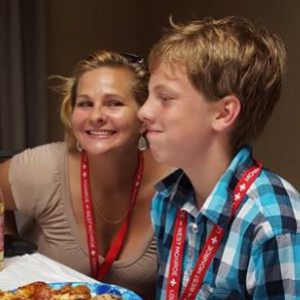 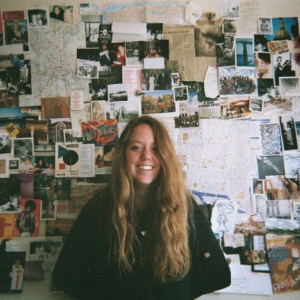 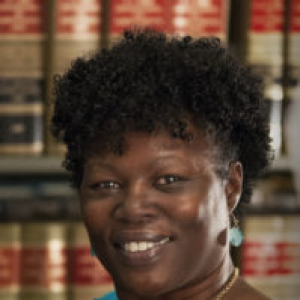 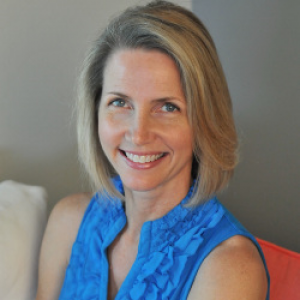 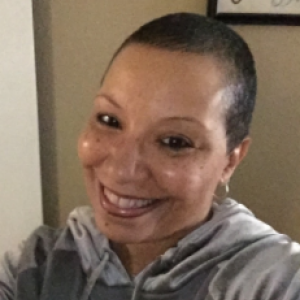 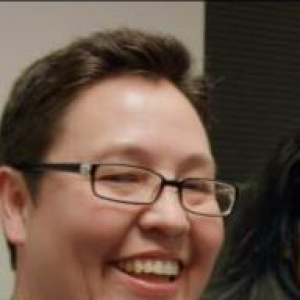 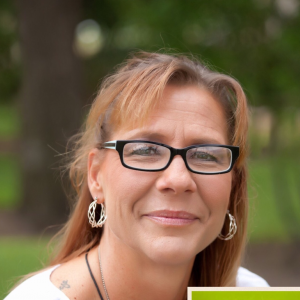 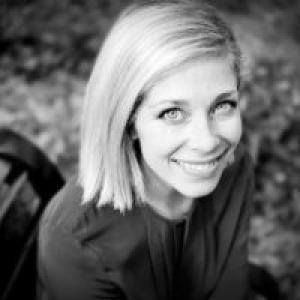 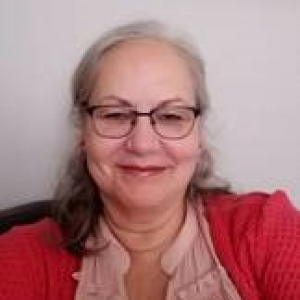 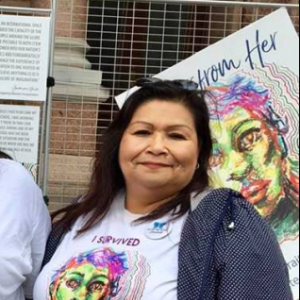 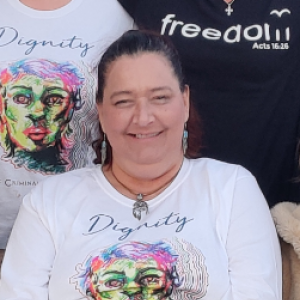 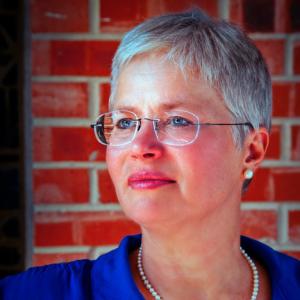 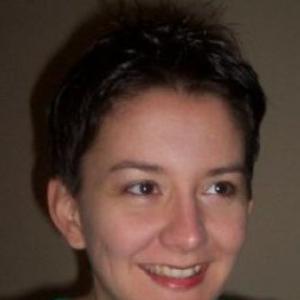 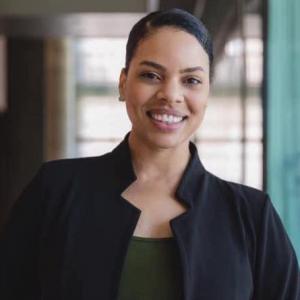 As the Texas Women’s Justice Coalition launched in 2018, TCJE released a 2-part report series on women’s justice in Texas: A Growing Population and An Unsupported Population. The series also includes a quick guide, which shares key facts and statistics.

Then, after a retreat to the Texas Hill Country with Coalition members in 2019, TCJE released The Future of Dignity, which shares the Coalition’s history and priorities for policy reform.

TCJE has also tracked the Coalition’s legislative work at the state Capitol, including their fight for dignity and other reforms in 2019, their 2021 policy agenda, and their advocacy for family reunification and other supports for women during the 2021 session.

In 2023, the Coalition is fighting for women to have more rehabilitative and vocational programming in prisons, to ensure they get the same programming access that men already have. And we’re excited to support the youth-led Finish the 5 campaign, given that girls in Texas’ youth prisons are at risk for later system involvement.

The Future of Dignity

Are you a formerly incarcerated or system-impacted woman? Do you have a family member behind bars? Are you a justice system practitioner working to improve outcomes for women in the system? Join the Texas Women’s Justice Coalition to connect with women like you and work together for change!

The Coalition meets approximately once a month over Zoom, in addition to holding events and providing advocacy opportunities. Fill out this form to share your information with Cynthia Simons, who coordinates the Coalition!